I don’t know what it is about unicorns and llamas.   One of them I’ll never see outside of my imagination and the other has just become “cool” in the last year or so it seems.  It’s funny how certain animals become the “it animal” of the year.  Cows, pigs, foxes – they’ve all had their day in the sun.  But for now, it’s unicorns and llamas (we’re including Alpacas in this list too!) and I’ve got some fun and amazing unicorn and llama decor if you love them too! 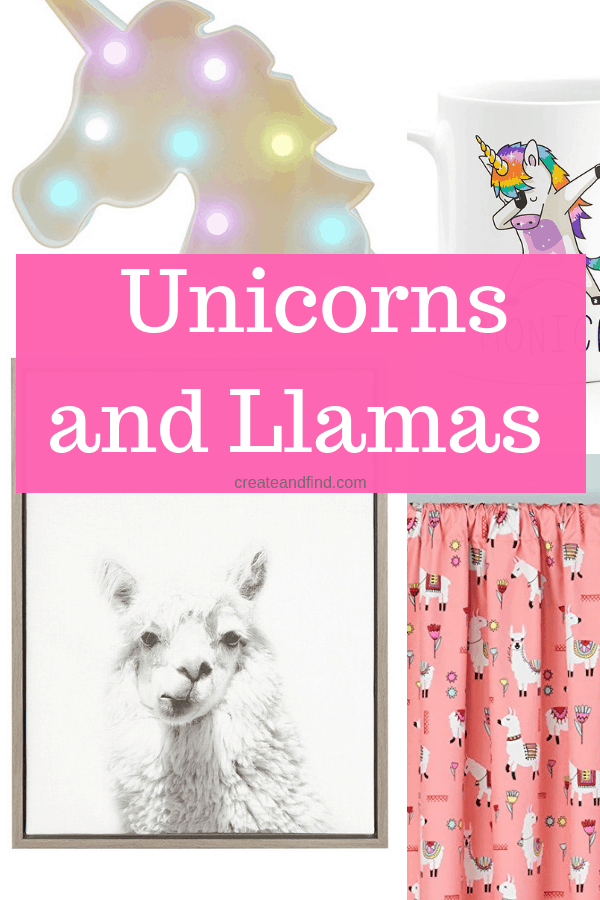 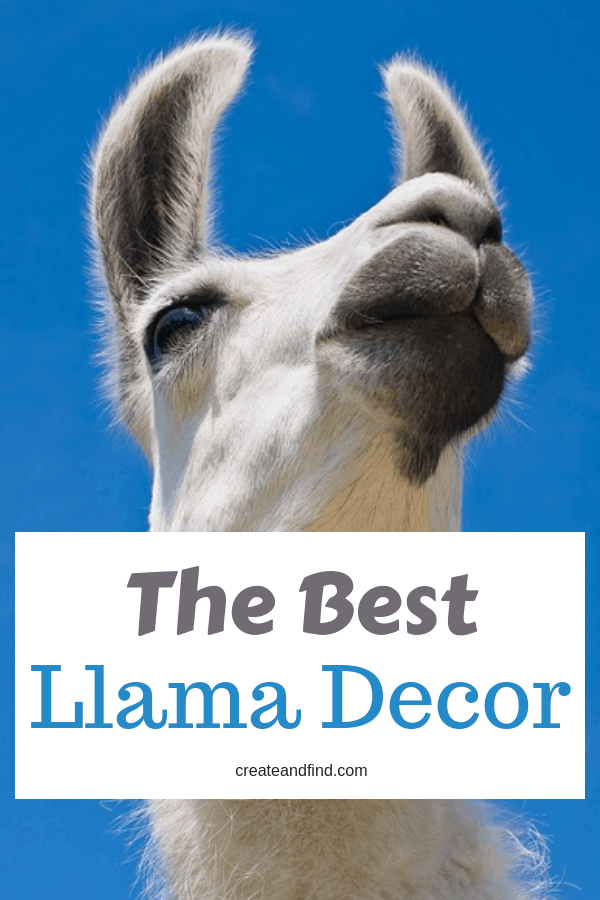 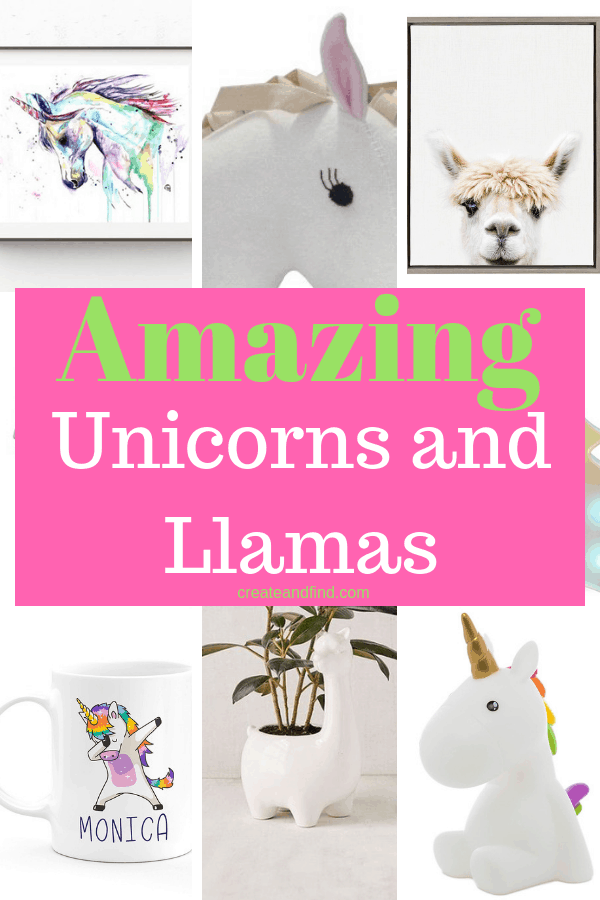 Affiliate links provided – see the full disclosure here – you won’t pay a penny more for your unicorns or llamas, and I may earn a small commission to buy my own silly animal stuff!

I’ve got a little girl and unicorns have become the magical creatures that she’s into these days.  I can see why.  Whatever she sees involving unicorns elicits feelings of magic and wonder.  We made over her room recently and unicorns are her go to animal for decor. 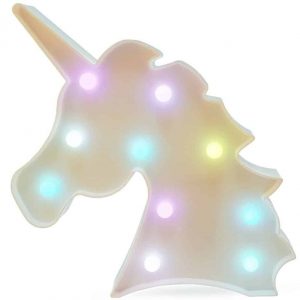 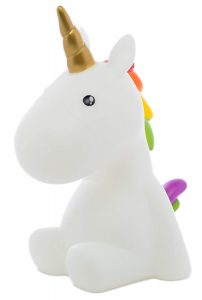 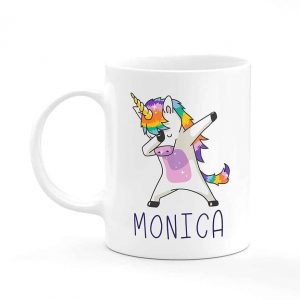 And don’t forget the Llamas and Alpacas!!

Why are llamas and alpacas so fun?  Maybe because they’re different than the everyday creatures we see.  Maybe because most of us can’t keep them as pets.  Or they’re just funny looking.  Whatever it is, they’re pretty cool. 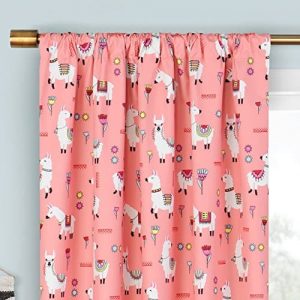 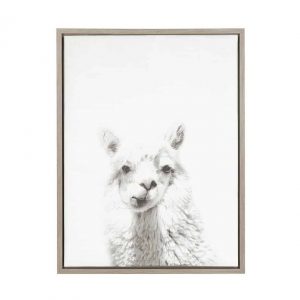 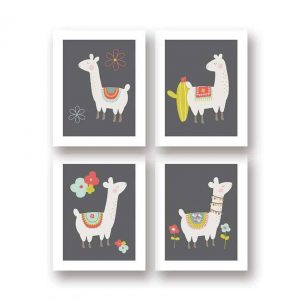 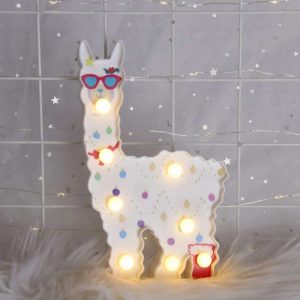 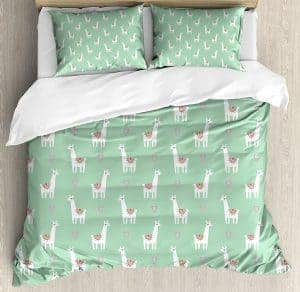 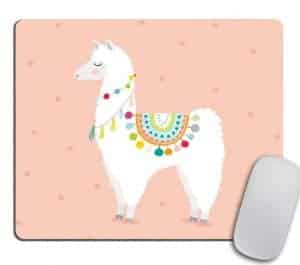 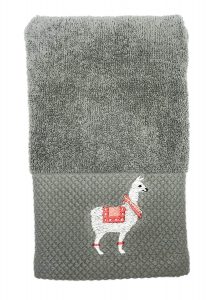 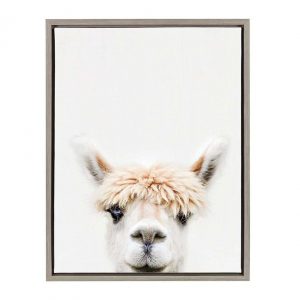 Decorating your house should be fun.  It should be what you like.  If you happen to love unicorn and llama decor, then I say go for it.  Trendy?  Maybe.  Will you decide in a few years that you’re now into raccoons or cows?  Who knows?   But if it makes you happy right now, that’s a decorating win in my book. 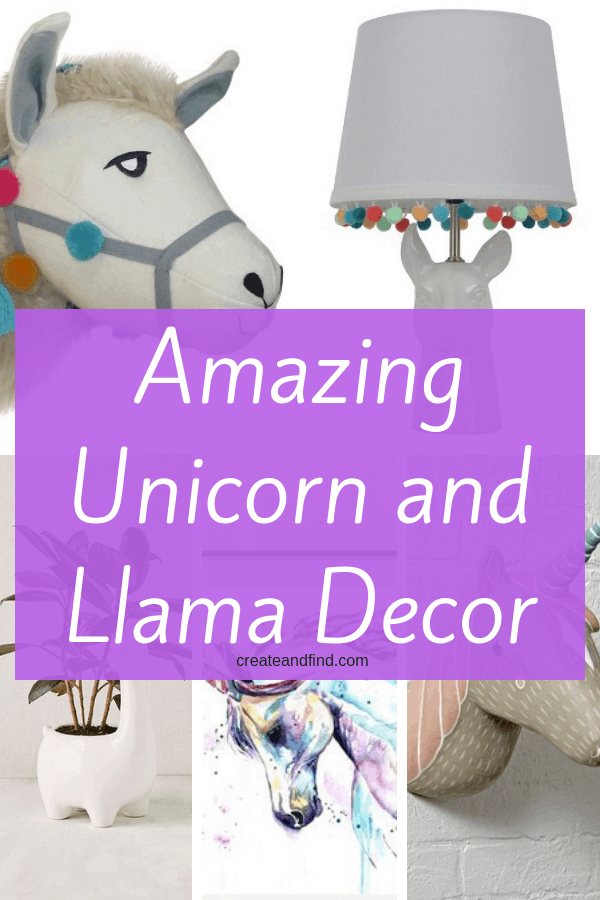 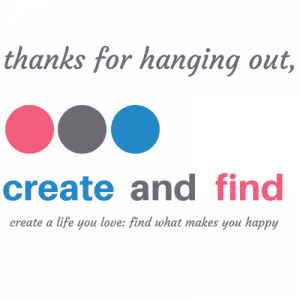